Here you will find links to original documents, summaries and commentaries pertaining to the 2019 ELCA Churchwide Assembly.

Regarding becoming a sanctuary denomination:

What does becoming a sanctuary denomination mean for the ELCA?

CHICAGO (Aug. 14, 2019) — Gathering under the theme “We are church,” voting members of the 2019 Churchwide Assembly of the Evangelical Lutheran Church in America (ELCA) made a number of key decisions to further the mission and ministry of this church. The assembly, the chief legislative authority of the church, met Aug. 5-10 at the Wisconsin Center in Milwaukee. 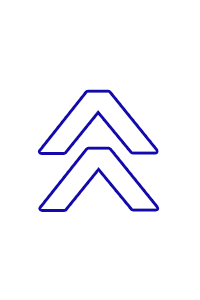