The Great Music at Ascension Committee (GMAC) plans musical events at Ascension for Thousand Oaks and the surrounding region. Their goal is to offer musical, educational and spiritual gifts to Ascension and the local area. The group has hosted numerous events during recent years including:

The American Guild of Organists Organ Spectacular, featuring renowned organists from near and far.

Dr. Timothy Howard, Director of Music and Organist at Pasadena Presbyterian Church. In increasing demand as an organ recitalist and collaborative artist, Dr. Howard’s performances have been hailed as “precision-cut” and filled with “superb grace and élan” (The Orange County Register).

Samuel Soria, organist of the Cathedral of Our Lady of the Angels since its dedication in 2002. Samuel was a prizewinner in the J.S. Bach International Competition, the American Guild of Organists Improvisation Competition and was honored as the first American invited to the European Competition in Organ Improvisation in Belgium.

California Lutheran University Choir. Directed by Dr. Wyant Morton, the choir has earned an enviable reputation in its home state and throughout the Western United States for its commitment to performing the finest in choral literature from all eras in their original language.

The Matt Harris Jazz Ensemble. Matt is the Director of Jazz studies at California State University, Northridge and has toured with Maynard Ferguson and Buddy Rich. 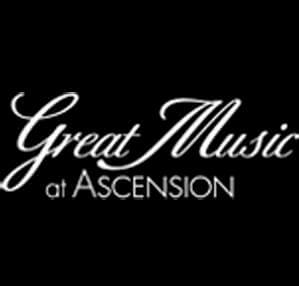 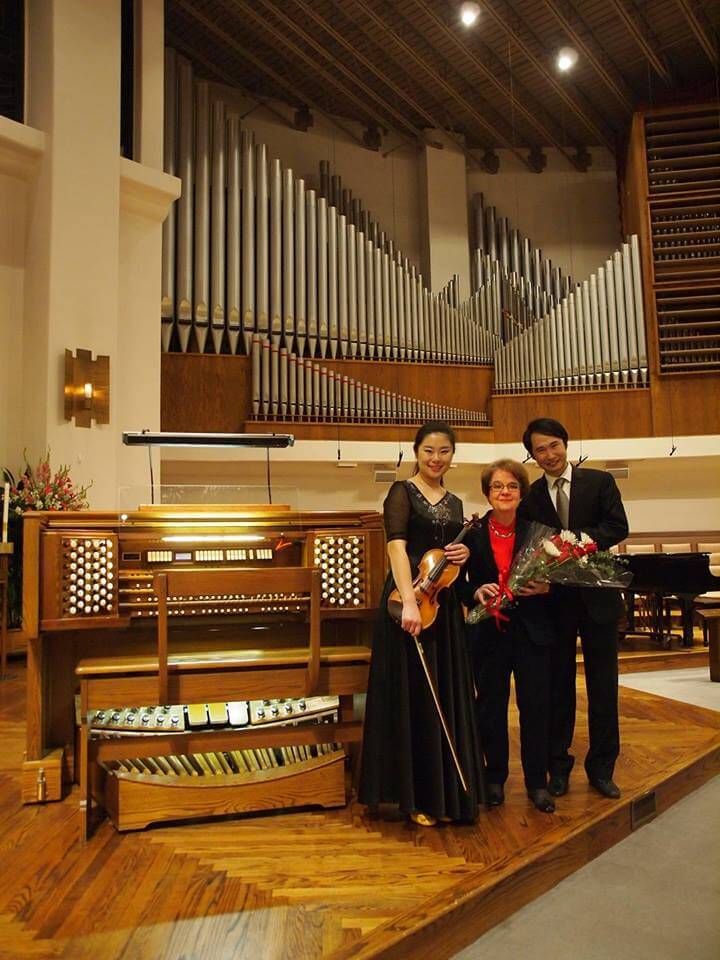